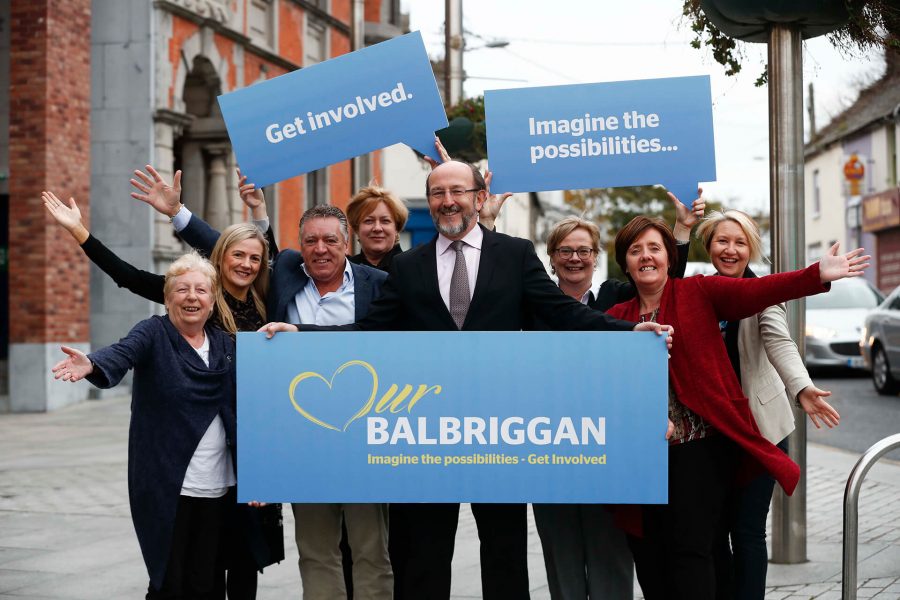 The Balbriggan public feels that improved transport is the best way to promote education and employment growth in the community.

4000 members of the local population aged over 11 took part in the Our Balbriggan survey to prioritise a list of suggested improvements for a €20m-plus transformation of the town.

Given a menu of potential improvements, participants of the survey viewed improving transportation links as the most beneficial suggestion, with 61% including this idea in their top four choices.

This was supported by those who chose to submit an alternative idea to the suggested improvements, where it was raised that current public transport to the city centre is restrictive and links to surrounding villages are vital.

The other options favoured by the survey takers were the introduction of a 3rd level or post leaving certificate college (53%), encouraging apprenticeships and traineeships with local employers (52%), and a dedicated space in the town centre to support social enterprise and employment opportunities (49%).

While the top four choices held across all age groups, preferences varied slightly with those 54 and under preferring to improve transport links while those over 55 slightly favour the introduction of a 3rd level or post leaving certificate institution.

Survey takers under 25 also favoured free English classes significantly higher than those 25 and over.

A Balbriggan leadership group, chaired by Professor Brian MacCraith, President, Dublin City University, had prepared suggestions for a €20million-plus rejuvenation plan – an ambitious new vision for the town, shaped by the views of its population.

“Balbriggan as a community has come together with the group of stakeholders, led by Fingal County Council, to engage in a collaborative and unified way to prioritise the ideas which will best address the socio-economic challenges of the town.

“This is a really exciting time for the town of Balbriggan and Fingal County Council and its partners are committed to delivering on commitments given to the community.”

A Balbriggan Socio-Economic Strategy, which will be published in April, will contain an implementation plan with a list of actions, activities and accompanying timelines, directly influenced by the results of the Our Balbriggan survey.