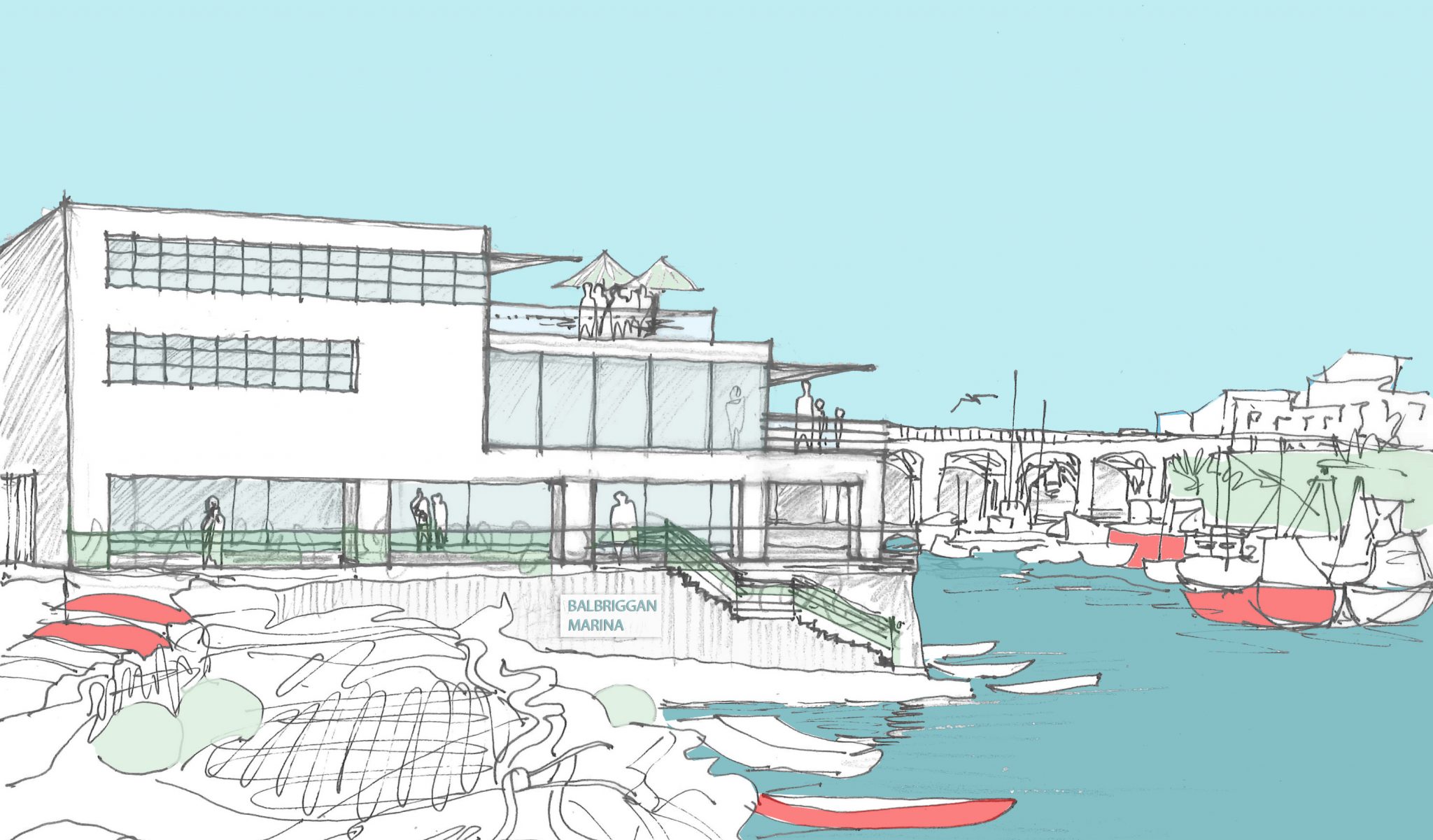 Leisure experiences hold the key to future growth in Balbriggan according to the results of the Our Balbriggan public survey.

Over 4000 Balbriggan residents aged over 11 took part in the survey to prioritise a list of suggested improvements for a €20m-plus transformation of the town. 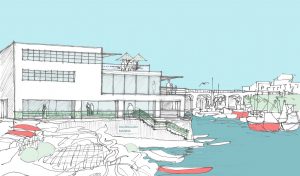 The proposed developments to Balbriggan’s existing amenities include the transformation of Bremore Castle into a premier visitor destination, as well as a new greenway connecting Balbriggan and Skerries.

Alongside these developments is a proposed river park, which will flow through new public areas in the town down to a reimagined harbour and marina.

Better connectivity between the Main Street and the harbour, beach, and Quay Street areas was the secondary preference with 59% support.

43% of respondents supported creating a food and arts quarter for the town while 40% would like to see Fingal County Council taking a more proactive role in property management in the town centre.

The Balbriggan Leadership Group, chaired by Professor Brian MacCraith, President at Dublin City University, prepared suggestions for the €20million-plus rejuvenation plan which is being shaped by the views of the population.

“This whole initiative is about creating an ambitious and prosperous future for Balbriggan that builds on all of its strong points – the physical assets, its fabulous beach, its location and its diverse and rapidly-growing talent base,” said Professor MacCraith.

“The top two choices, leisure experiences and better connectivity, held across all groups as the most beneficial options for the local economy.

“While there were some differences of opinion between age groups, support for new enterprises polled strongly across the board – with a cumulative 74% mentioning either start-up space in the town centre (39%) or encouraging new enterprises to set up in the Stephenstown area (35%). 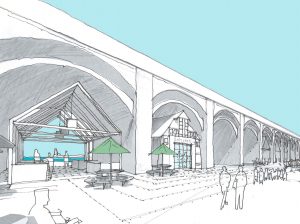 “Those under 25 favoured the Stephenstown area and also strongly supported the establishment of a food and arts quarter in the town centre.

“Respondents between 25-54 and over 55 favoured the development of a start-up enterprise space located in the town centre.”

Other options identified by the Balbriggan Leadership Group for this pillar included a dedicated town team and free parking.

“It will involve every area of local lives – employment, education, skills, local economy and enterprise and community affairs and integration.

“There will be no one big thing that will change Balbriggan – the town will be transformed by many actions completed by Fingal County Council, public agencies and private businesses working in the town, community groups and citizens of the town over a period of years.

“This is a really exciting time for the town of Balbriggan, and Fingal County Council and its partners are committed to delivering on commitments given to the community.”

A Balbriggan Socio-Economic Strategy, which will be published at the end of Q1 2019, will contain an implementation plan with a list of actions, activities and accompanying timeline, directly influenced by the results of the Our Balbriggan survey.