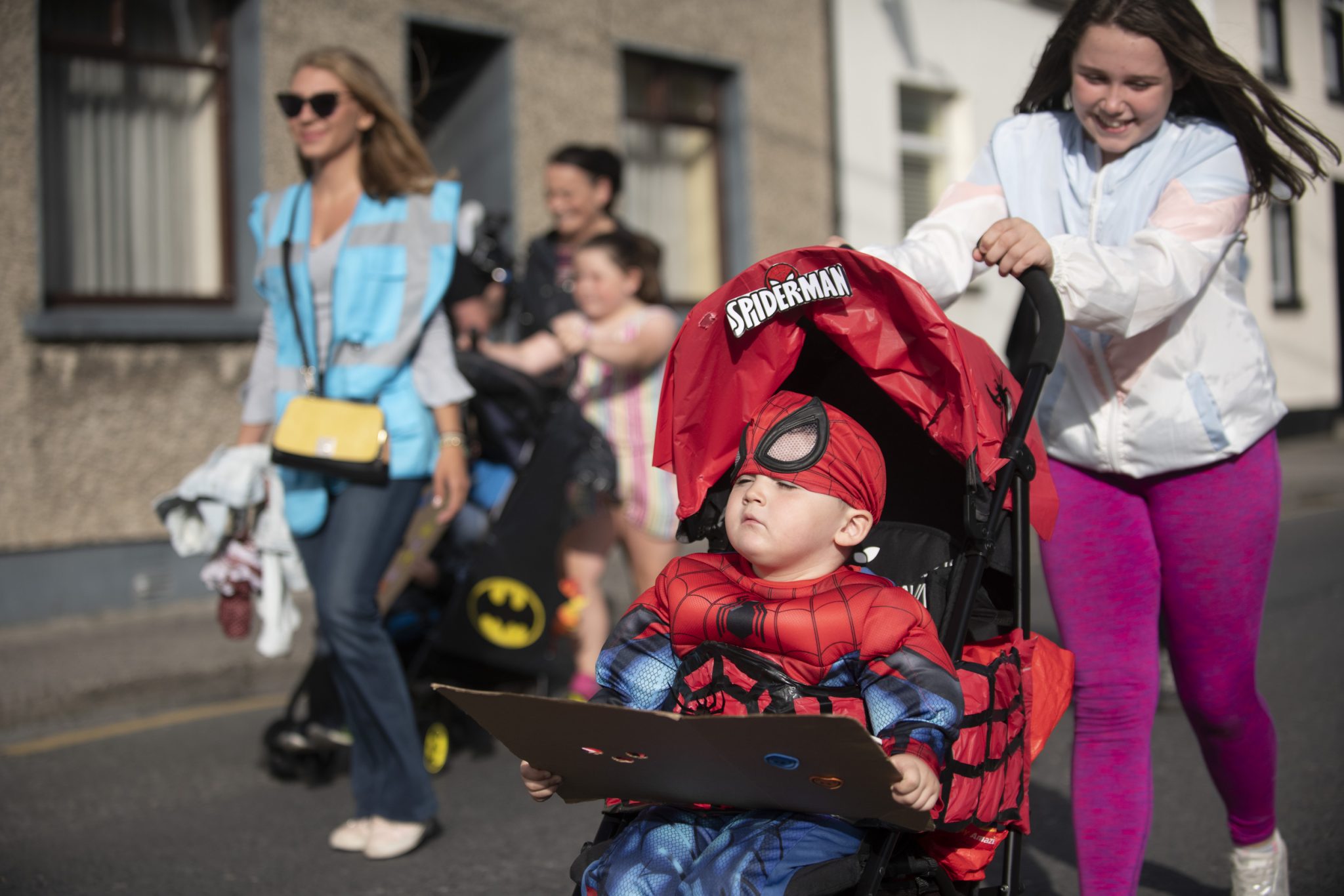 The festival, a fun-packed event aimed at children under six years of age, celebrates Balbriggan’s place as having the youngest percentage population in Ireland.

The brainchild of Acting Up Arts and fully supported by Our Balbriggan and Fingal County Council, the festival is one of the 20 things to happen in the first 12 months of the Our Balbriggan Plan, which will see a €20m-plus rejuvenation of the town, led by a community vision, over three years.

The festival also hosted interactive workshops to encourage play between parents and children.