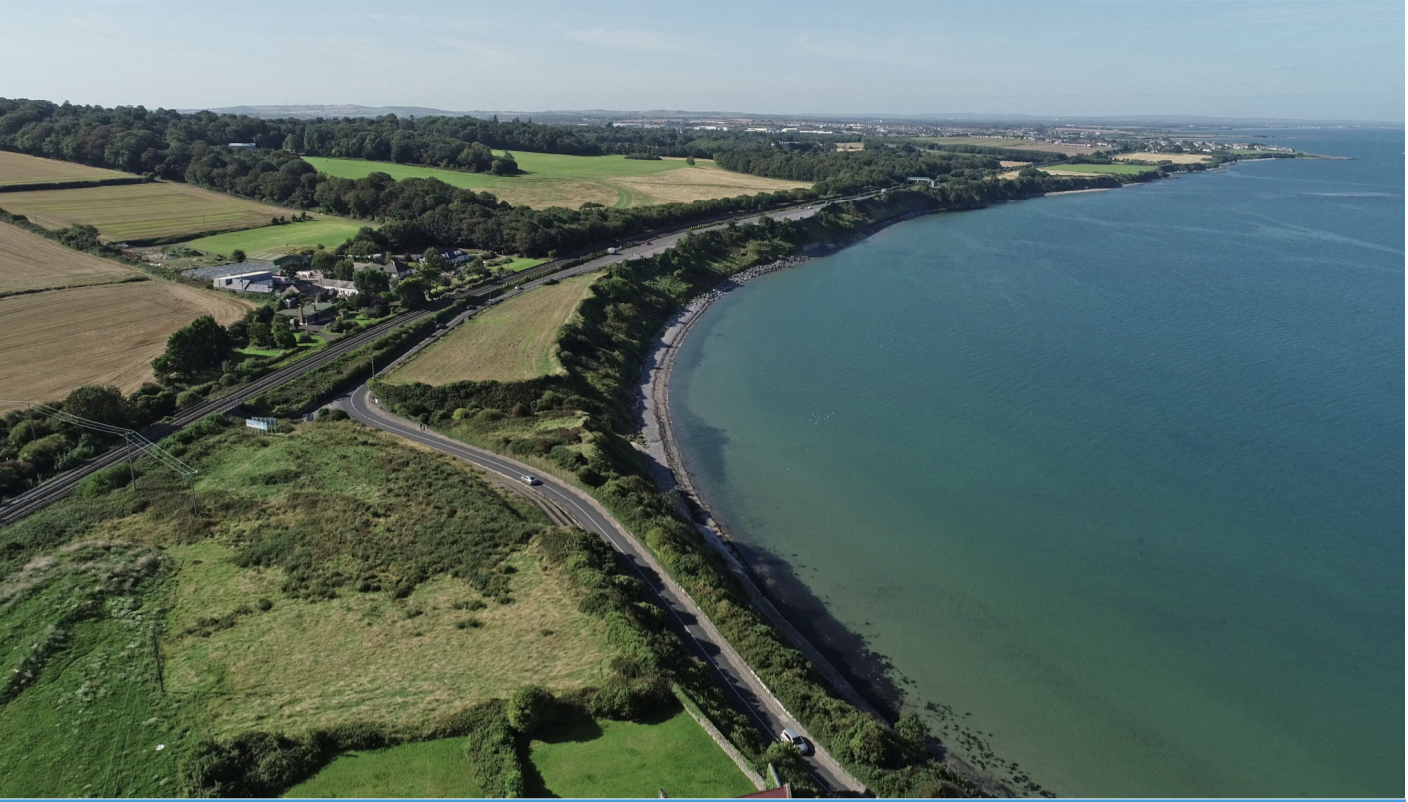 Fingal County Council is proposing to develop the Fingal Coastal Way, which will provide a high quality, safe, attractive and environmentally sympathetic coastal walking and cycling route to serve Fingal that will run through Newbridge Demesne, Donabate, Rush, Loughshinny, Skerries and Balbriggan.

The proposed rural and urban greenway will encourage active recreation such as walkers, joggers and cyclists while oﬀering an attractive alternative transport choice for school children and commuters, bringing significant environmental, economic and health benefits to Fingal.

The proposed scheme is at an early stage with key opportunities and constraints being collated prior to the development of potential route options. In support of this process, Fingal County Council’s project team welcomes comments on this proposal and invites any interested parties to attend one of the upcoming public engagement events, where the project team will be available to provide further information on the project.

In advance of the Public Engagement Event, interested parties are requested to complete the registration form and questionnaire on the Fingal County Council website.

Submissions on the Fingal Coastal Way may be made before 19/12/19: 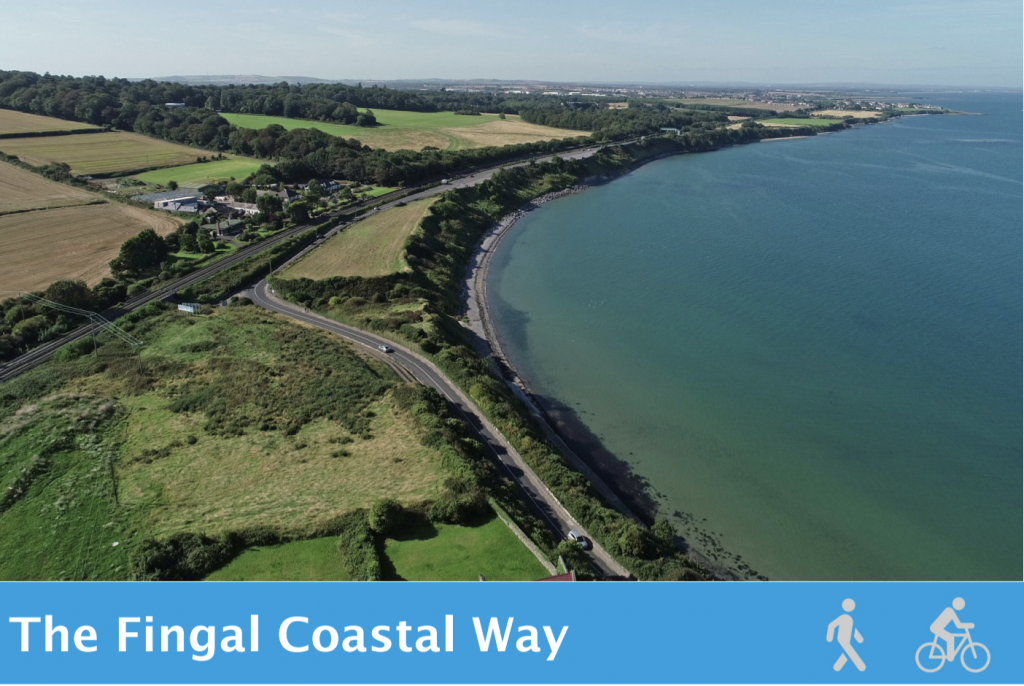