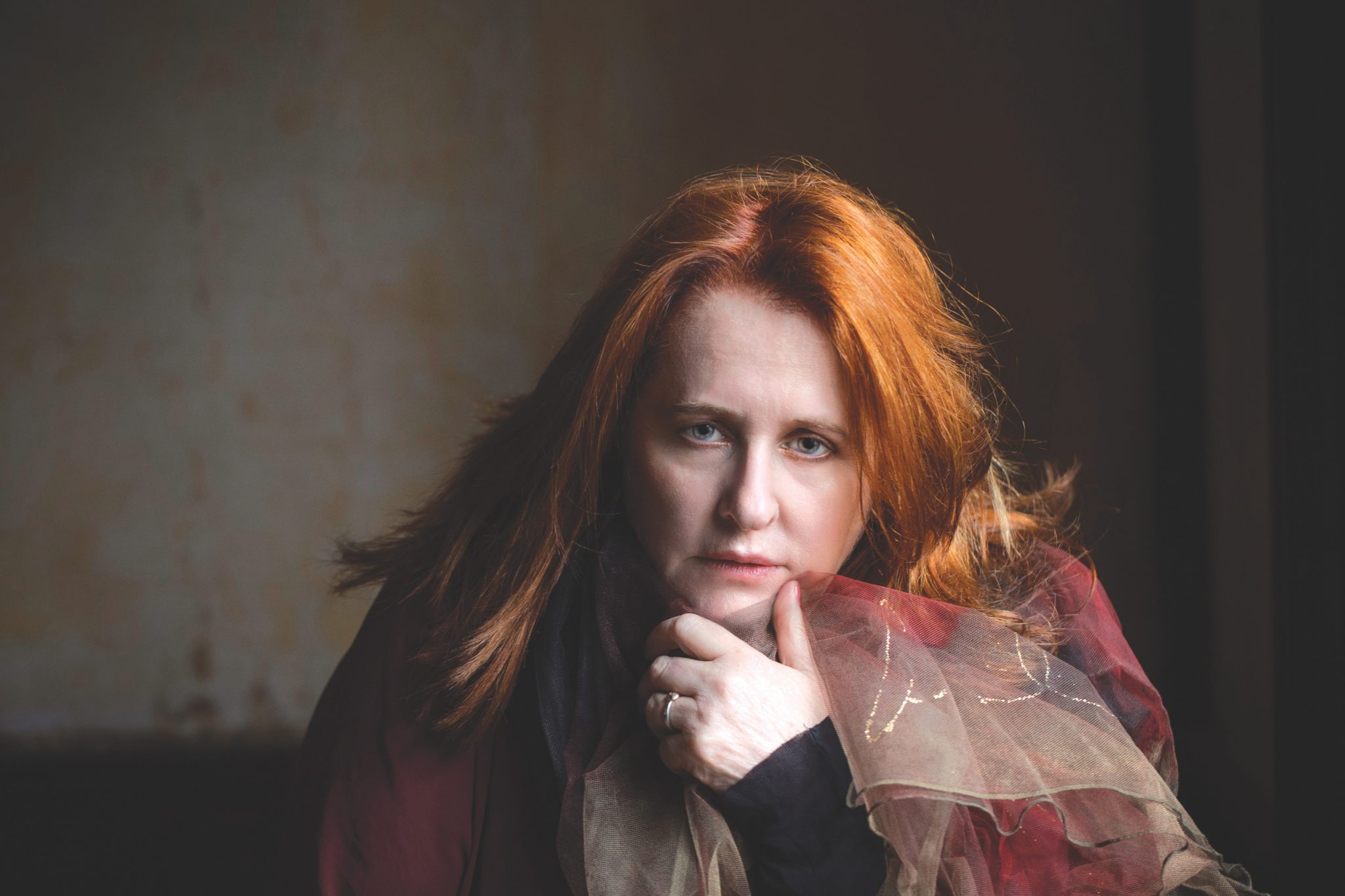 Mary will appear with special guests The Hampton Trio in a concert organised by Balbriggan Autumn Jazz and supported by Our Balbriggan and Fingal County Council.

Dubbed Ireland’s answer to Billie Holiday, Mary is arguably one of Ireland’s greatest female jazz and blues singers, and has carved out a highly regarded career and a legion of fans worldwide.

Whether you are into folk, blues or jazz, no one can fail to be moved by the emotional depth, expression and power in her voice, forged from an extraordinary life.

Her first album Tired and Emotional rocketed her to overnight fame in 1985, and 15 albums later, her ability to deeply connect with both the song and her audience remains undiminished.

“I started to sing, and I’d close my eyes and all this stuff would come out. And it came out and people recognised it,” she said.

“I did a gig. There were four people at it the first night and the following Tuesday night there was a queue down the corner. It was phenomenal.

“The following year I was playing every festival around the world.”

She has overcome childhood trauma, alcoholism and drug addiction to become a musical force like no other.

Having spent years battling addiction and trauma, she has been sober since 1993 and lives in a rural idyll in a house she built herself six years ago on the Little Sugar Loaf in Co Wicklow.

Also appearing on the evening are special guests John Graham and his band The Hampton Trio.

Tickets, priced €18 plus booking fee, will be available from the Bracken Court Hotel and Supervalu Balbriggan, as well as online via Eventbrite. Doors open at 7.15pm.