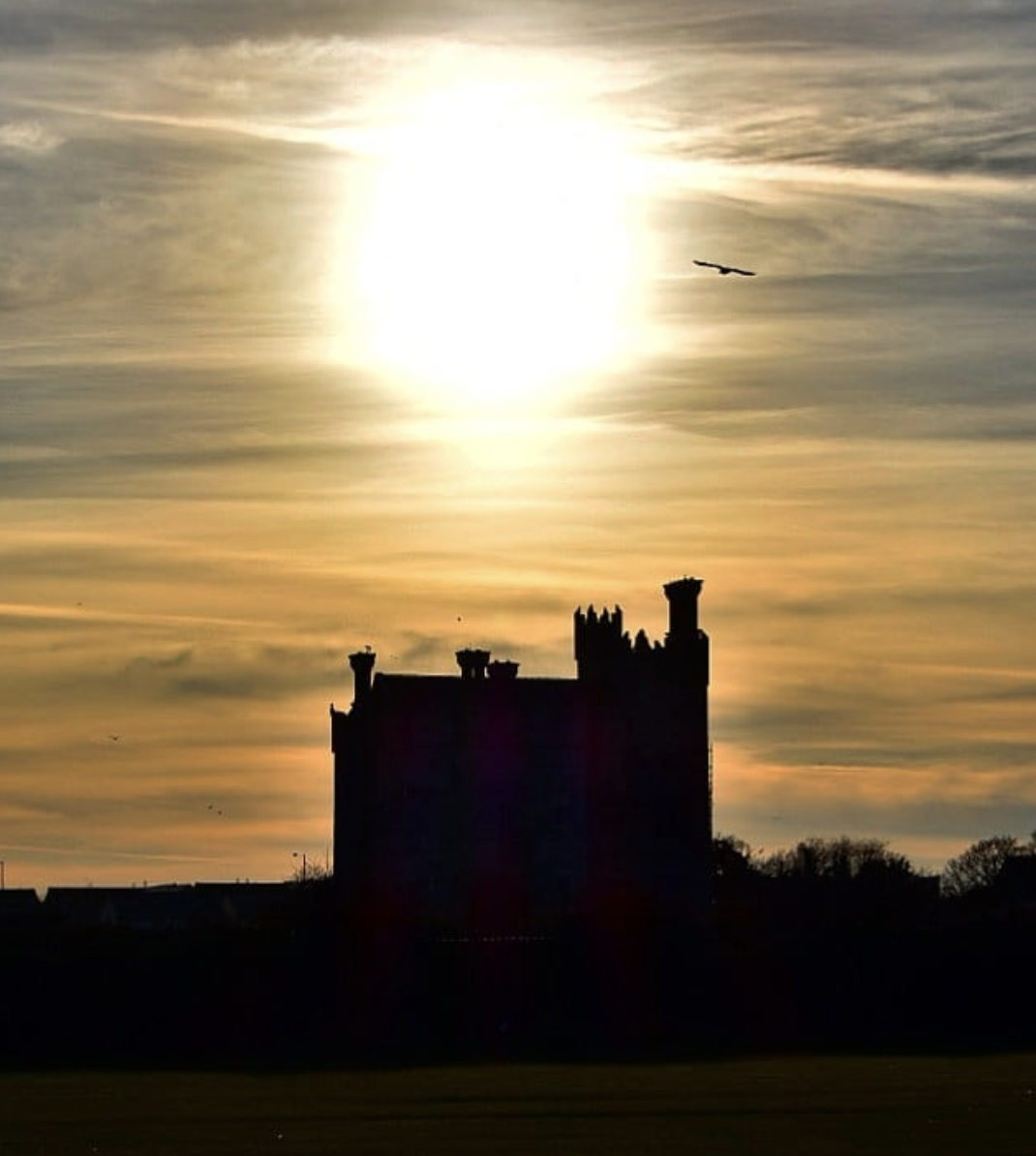 It’s great news today for the Balbriggan community! Fingal County Council expects to continue the delivery of recreational hubs around the region during 2019 and Bremore Regional Park has made the list.

Work is continuing on the development of the park to turn it into a top-class tourist attraction, and preparations are to begin shortly.

Director of Planning and Strategic Infrastructure AnnMarie Farrelly said that it is part of the council’s commitment to deliver state-of-the-art facilities in the Balbriggan area.

Following a review of the council’s historical properties, Bremore Castle and Park were identified as having significant potential as a visitor attraction and economic generator, and it’s not hard to see why:

Built in the 16th century, the castle was home to the Barnewell family. As time wore on the castle fell into disrepair and the upper stories collapsed. However, thanks to the work of the Fingal Council, in conjunction with FAS and the District Historical Society, the castle is being restored.

The castle has returned to its former historical glory through the help of antiquarian drawings, which gave a clear idea of how the castle once looked in the 16th century.

The castle is currently closed to the public at present, and is hoped to be open in the near future for locals and tourists to enjoy.