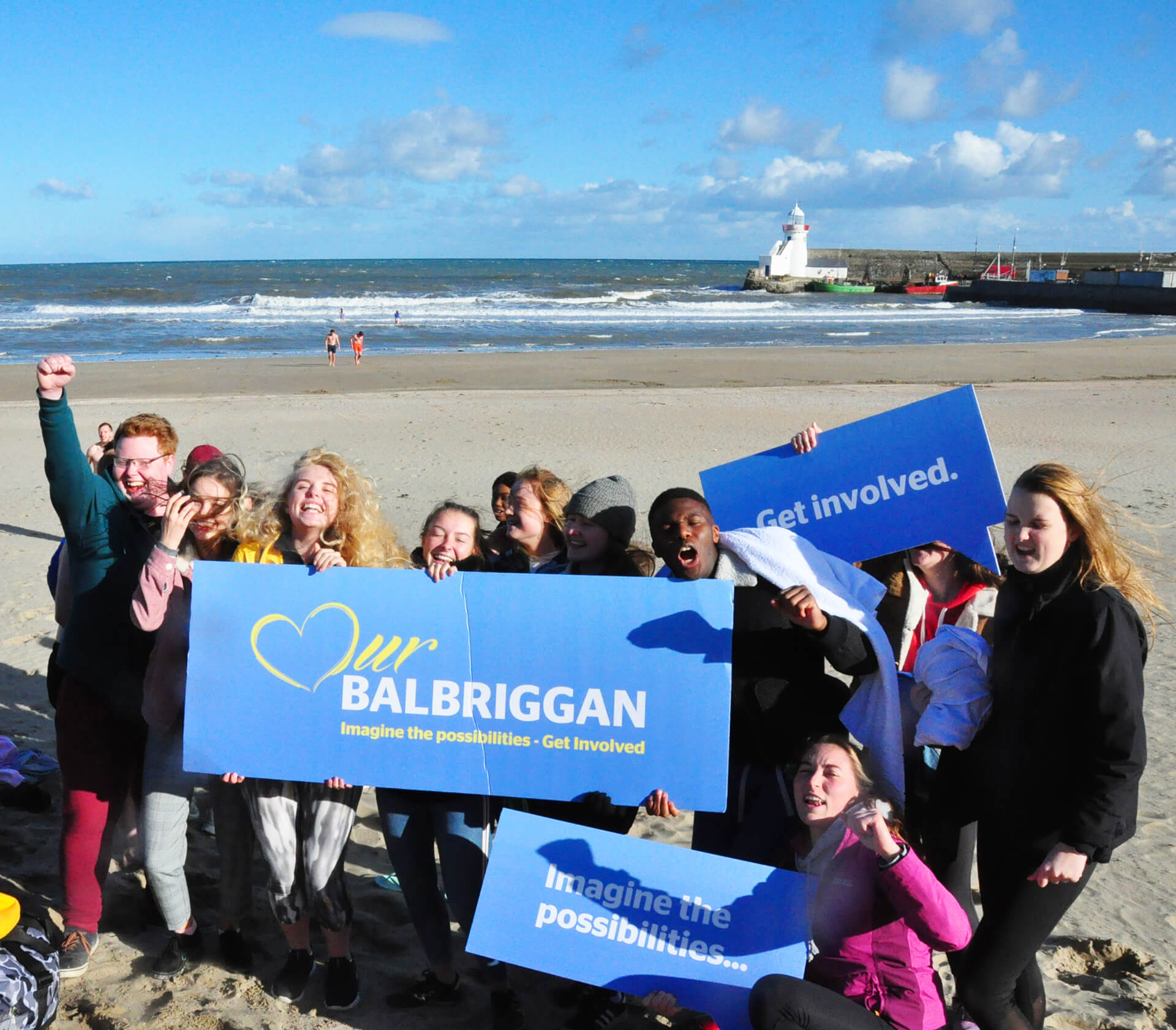 Balbriggan Community Liaison Committee wishes to announce the Balbriggan Town Awards 2019. The Awards have been a great success over the years and have had the support of the wider community.

The Balbriggan Community Liaison Committee comprises of local community and business representative groups working together with elected members of the Balbriggan area supported by Fingal County Council to provide a forum where local issues are regularly raised and reviewed.

The Balbriggan Town Awards provide an ideal opportunity for the community in Balbriggan to nominate people who deserve recognition of their achievements in the areas of Community, Business, Sport, Arts, Culture and Music.

The Awards are aimed at recognising people who have represented the community on a local, national or international scale, people who provide support to others on a voluntary basis, charitable works, artistic or sporting achievement or business success. The Balbriggan Town Awards 2019 will take place in the Bracken Court Hotel on Thursday 5th December 2019 @ 8.00 p.m.

Retail Servicer Business of the year